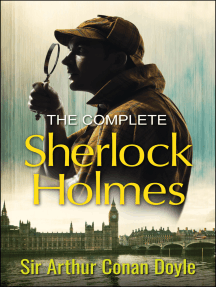 “Everything unknown is taken for magnificient”

When I started doing communications (the precursor to the networking arena) over twenty years ago, a lot of everything that took place was considered offline or service based. The closest anyone had to a social experience with the computer were the paid services such as AOL, Prodigy, or Compuserv as well as the free services provided by local BBS’s (Bulletin Board Systems) . As my family did not have the income to support a paid service I found myself going the free route by heavily entrenching myself into the culture and intrigue of BBS’s.

It was amazing to me that any one person could use a computer, phone line, and a modem and provide or utilize a service so amazing that people would continue to call in and use it day after day, week after week. One person seemed to never having enough time alloted per BBS per day to play all the games, participate in the message boards, or download the latest shareware/freeware available.

Some BBS’s even had multiple computers with multiple phone lines tied together so that several users could “chat” with each other in addition to the sysop (The bulletin board’s system operator). I could have never imagined that the social experience provided by this one feature would be so integral to the society of “the future” but thats another story.

As was inevitable, at least in hindsight, I found the lure of the unknown too great and had to open up my own BBS as well. With some creative convincing on my part towards my parents that this was “going to help my education”, I was provided my own phone line and given the $15 needed to license the bulletin board software of my choosing. What occured over the next two years was nothing short of magnificent in my eyes.

If i was to go back and count the number of people I met and made friends with over that two year span, I could easily fill this blog with names and memories for the next several months. Even to this day some of my closest friends were met through my time running the “Ten Forward BBS“.  Before you ask, yes I was a huge Star Trek fan, and yes I still am to this day. I even remember the number everyone used to dial my system. It was such an integral part of my life I’m not sure I will ever forget it. 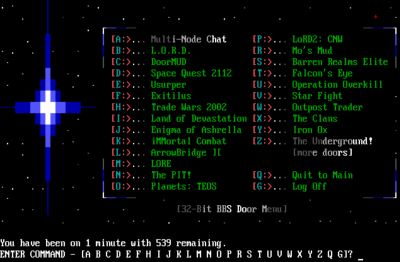 Ironically enough it was the internet that killed my BBS and opened the door to what would eventually become my current life. This new company opened about 30 miles from our city and was the first internet provider in our area. I found myself once again talking my parents into paying for a monthly subscription to this new amazing world “for my education”. Back then everything was text based. The Internet yellow pages was actually about the size of a normal city phone book. There were these really cool service names like gopher, veronica, ftp, and irc. I didn’t know what they were but I had to find out. The unknown was calling me.

I found myself online all the time and eventually the bulletin board became a “while I was sleeping or at school” service. Friends would call and complain, other BBS operators were unlinking mine because they weren’t getting nightly updates. Finally I closed the doors and gave into the inevitable. The BBS days were numbered and this new internet thing was the future.

I spent more time than I’m really willing to admit learning about how the internet worked. I read way too many books, asked more questions than I can count to the various internet message boards, and just explored everything I could. I even managed to find a way to “hack” my ISP’s password file so that I could continue online with other user accounts when my time limit was reached.

When the first graphical web browser was released things went crazy, at least to my eyes. The amount of web pages being created and people who wanted to be online was amazing and I couldn’t take it anymore. I had to be a part of it. When I heard that a few local investors were looking for someone who could help them open up a new local ISP I jumped at the chance. I was in college at this point but left because of the opportunity. I did come back and help teach a web marketing class at one point but that too is another story.

I could go on and on about everything I thought I knew but didn’t. I could talk about all the drama and business successes and failures that took place over the next three years but I won’t. I could even talk about the first friends who became enemies with the redemptions that occured years later but that’s not for this post. 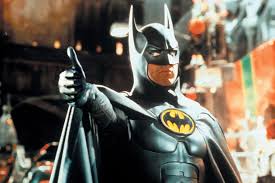 Suffice it to say, life happened, and over time I found out that it’s not just about the experiences of the moment. It’s about being prepared to experience the moments of the future as well. At this “moment” I find myself happily working in the networking arena while also enjoying life in general. I do know that eventually things will change at some point and I can only hope I’ll be ready and that it goes positively.

Until that time comes, I will continue to grow and learn from my experiences while looking forward towards the unknown. I know it will be magnificient.